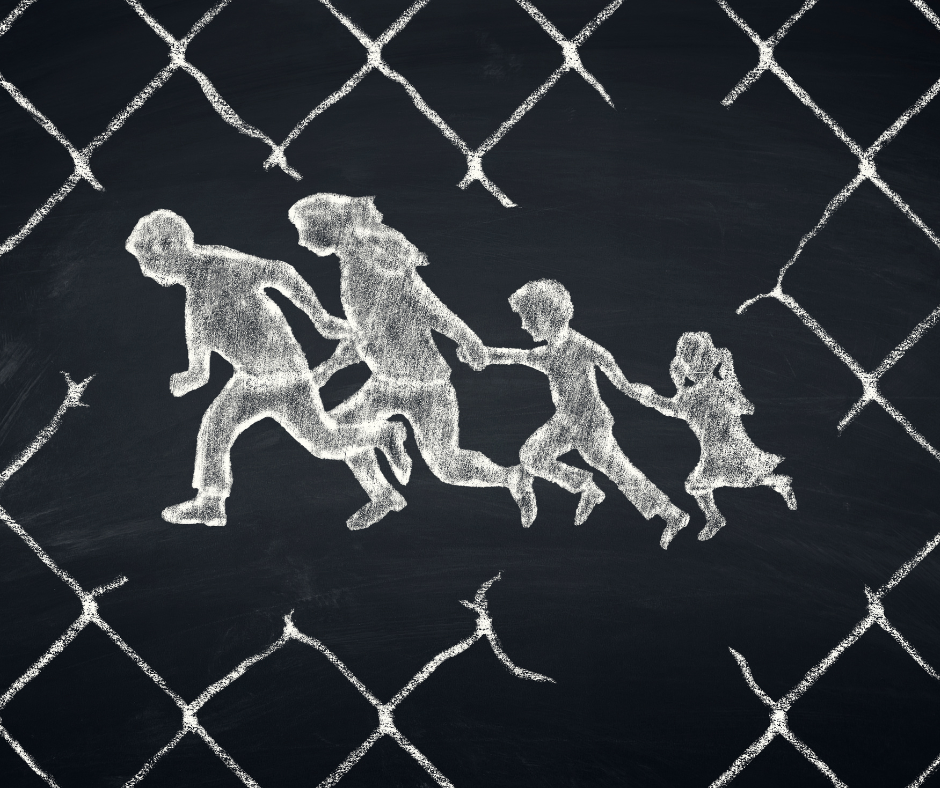 Stephanie Foo, an award-winning radio producer, suffers from complex post-traumatic stress disorder, a disorder that in her country (the US) “doesn’t officially exist”. In her new book, What My Bones Know, Foo writes movingly about what it’s like to live with complex PTSD and her long journey to getting a diagnosis.


Earlier this year, the American Psychiatric Association released the latest edition of the Diagnostic and Statistical Manual of Mental Disorders, or DSM – the so-called psychiatrists’ bible. The manual, first published in 1952, is used worldwide to diagnose, treat and research mental health conditions. But it does not recognise complex PTSD as a distinct diagnosis. Many experts, however, do recognise that complex PTSD is a disorder in its own right.


Before we talk about complex PTSD, let’s look at what “standard” PTSD is.


PTSD is a mental health disorder that is the result of a traumatic event. People often associate it with war veterans – someone flashing back to the Afghan conflict because they were triggered by a car backfiring, for example. But, really, anyone who has suffered trauma is at risk of PTSD. And, according to the World Health Organization, around 70% of people experience at least one traumatic event in their life. Research shows that just under 6% of those people will develop PTSD.


Everyone’s experience of PTSD is different, but people with the condition may have reoccurring memories or nightmares related to the traumatic event, they may have distressing and intrusive thoughts about it, and they can be jumpy and easily startled. “Avoidance” is part of the condition, too. People with PTSD may avoid people or places that remind them of the trauma. Or they may try to avoid the memory by using drugs or alcohol.


The condition can seriously affect a person’s relationships and is often associated with eating disorders, substance abuse, depression and suicidal behaviour.

How complex PTSD is different


In complex PTSD, the trauma is not a one-off event, but something repeated and sustained, such as torture, domestic violence or childhood abuse.


Complex PTSD is not as common as PTSD, but it seems particularly widespread among specific groups of people, such as refugees and people who experience psychosis.


While the DSM does not recognise complex PTSD as a diagnosis, the term has been around since 1992. And in 2019, it was officially recognised as a diagnosis in the World Health Organization’s diagnostic bible, the International Classification of Diseases (ICD-11). (Both the DSM and the ICD are officially recognised diagnostic manuals, the main difference being that the DSM is more popular in the US, while the ICD is more commonly adopted in Europe.)


The international trauma questionnaire has been developed as a self-report measure specifically designed to capture the additional symptoms of complex PTSD. The difference between PTSD and complex PTSD has been shown in over 40 studies and across 15 different countries. A study involving nearly 1,700 doctors from 76 countries found that, despite differences in ethnicity and nationality, doctors were able to accurately diagnose and distinguish between PTSD and complex PTSD.


In the UK, complex PTSD is officially recognised by both the NHS and the British Psychological Society, and popular mental health charities, such as Mind, strive to inform people about this new diagnosis.


The National Institute for Health and Care Excellence, which in England is in charge of publishing national guidelines and advice to improve health and social care, has not yet developed recommendations specifically for complex PTSD. But several treatments (still in their early stages) are being developed.


In the meantime, people who experience complex PTSD are being offered the usual treatments for PTSD. While such treatments have shown to be effective to an extent, they need to be offered for a longer period, should be accompanied by more intensive support and supplemented with extra therapies focusing particularly on the disturbance in self-organisation symptoms.


Usual treatments for PTSD that the NHS offers in England include trauma-focused cognitive behavioural therapy (CBT) and eye-movement desensitisation and reprocessing (EMDR).

Trauma-focused CBT involves eight to 12 weekly sessions where you learn how trauma can affect your body and which techniques are useful to deal with symptoms, such as flashbacks. EMDR is also offered as a course of eight to 12 sessions, where you will try to think about details of the trauma while making eye movements, usually by following the movement of your therapist’s finger. Both these treatments, while effective, involve thinking about the trauma and so can be quite distressing.


Treatments that have more than one component are the ones that are more promising for managing complex PTSD symptoms. For example, a study conducted in the Netherlands found that an intensive eight-day treatment programme combining different techniques including EMDR and physical activity significantly decreased symptoms of both PTSD and complex PTSD.


If you feel you might benefit from trauma-focused therapy, or would like to discuss any symptoms that you might be experiencing, you can talk to your doctor or, in the UK, refer yourself for assessment to an NHS psychological therapies service (IAPT) without a referral from a GP.