CLICK HERE for full details of this excellent video course for parents by licensed clinical psychologist Dr. Kate Lund on how to help children build resilience and thrive in school, sports and life.

Which Comes With Psychological Pros And Cons 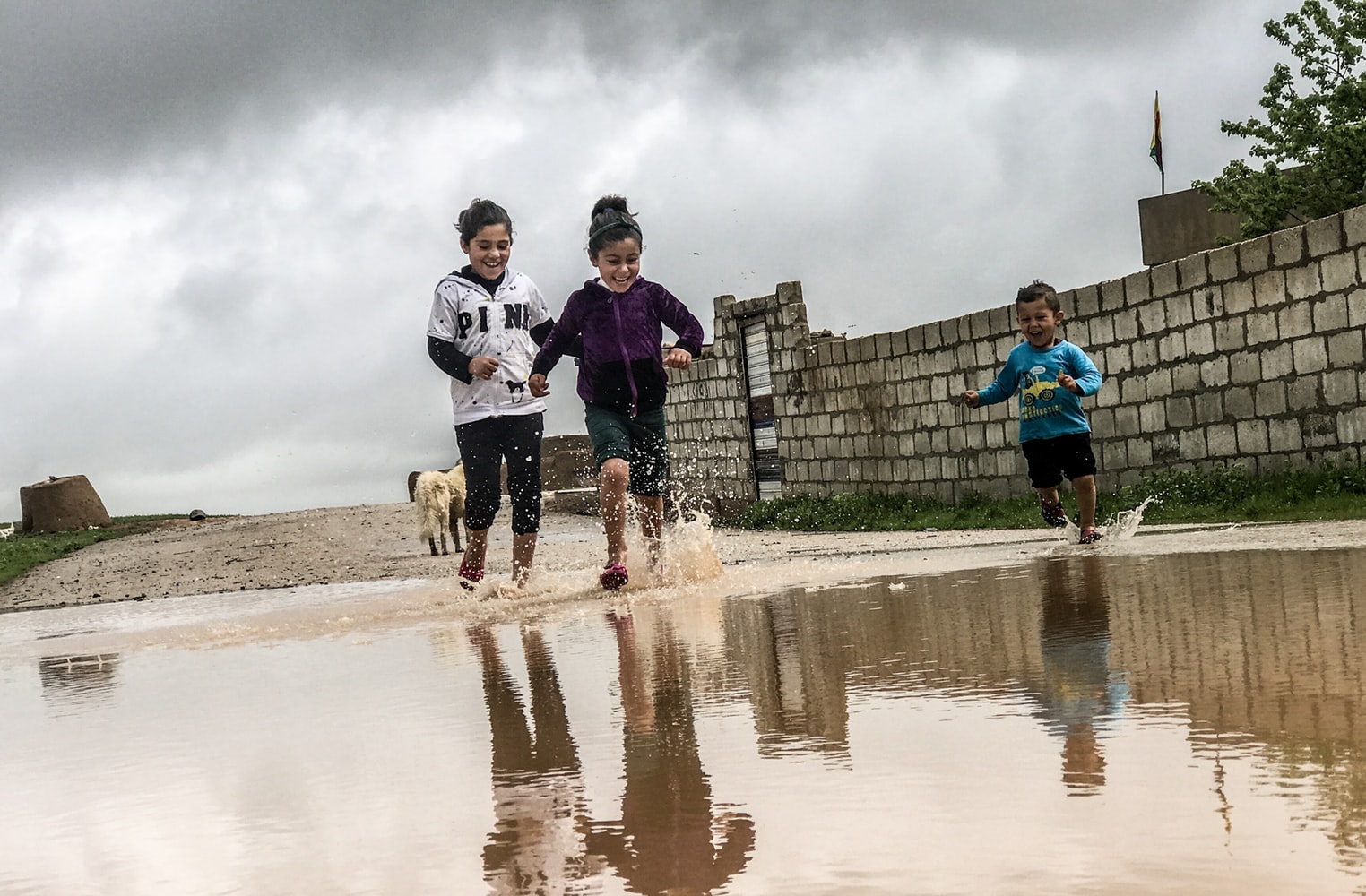 You might hesitate to make a character judgment about someone based on a first encounter. Most adults would probably want to see how a stranger acts in several different circumstances, to decide whether someone new is nice, mean or trustworthy.


Young children are strikingly less cautious when making character judgments. They often show a positivity bias: a tendency to focus on positive actions or selectively process information that promotes positive judgments about the self, others, or even animals and objects.


Why does it matter if children see the world through rose-colored glasses? Children who are overly optimistic may unwittingly find themselves in unsafe situations, or they may be unable or unwilling to learn from constructive feedback. And in an era of “fake news” and myriad informational sources, it’s more important than ever to raise strong critical thinkers who will grow into adults who make informed life decisions. Psychologists like me investigate this optimism that seems to emerge very early in life to figure out more about how it works – and how and why it eventually decreases over time.

In many ways, children are sophisticated thinkers. In early childhood, they carefully gather data from their environment to construct theories about the world. For example, children understand that animate objects, such as animals, operate very differently from inanimate objects, such as chairs. Even preschoolers can tell the difference between experts and non-experts, and they understand that different kinds of experts know different things – like how doctors know how human bodies work and mechanics know how cars work. Children even track people’s records of accuracy to decide whether they can be trusted as learning sources for things like the names of unknown objects.


This level of skepticism is impressive, but it is sorely lacking when children are asked to make evaluative rather than neutral judgments. Here, children show clear evidence of a positivity bias.


For example, my colleagues and I have shown that 3- to 6-year-olds only need to see one positive behavior to judge a story character as nice, but several negative behaviors to judge a character as mean. I’ve also found that children reject negative trait descriptions about strangers (such as “mean”) from credible judges of character, but readily accept positive trait descriptions (like “nice”).

Whereas children use information about expertise effectively in non-evaluative domains – like when learning about dog breeds – they are reluctant to trust experts who make negative evaluations. For example, my lab found that 6- and 7-year-olds trusted positive descriptions of an unfamiliar animal (such as “friendly”) by a zookeeper, but disregarded negative descriptions (like “dangerous”). Instead they trusted a non-expert who gave positive descriptions.


In our other research, children mistrusted an expert’s negative assessment of artwork and instead trusted a group of laypeople who judged it positively. And preschoolers tend to evaluate their own performance on problem solving and on drawing positively even after being told that they were outperformed by a peer.


Altogether, research reveals that the positivity bias is present as early as 3 years of age, peaks in middle childhood, and weakens only in late childhood.

Why do we start life with rose-colored glasses?

Psychologists don’t know for sure why kids are so optimistic. It’s likely due in part to the positive social experiences that most children are lucky enough to have early in life.


With age, children are exposed to harsher realities. They begin to see differences in performance among people, including their peers, and this gives them a sense of where they stand in relation to others. They eventually receive evaluative feedback from their teachers and start to experience a greater variety of negative relational experiences, like bullying.


Even so, children often remain stubbornly optimistic despite contrary evidence. There may be different forces at play here: Because positivity is so ingrained in children’s minds, they may struggle to pay attention to and integrate contradictory evidence into their working theories about people. American children are also taught not to say mean things about others and may question the intentions of well-meaning people that speak hard truths. This may be the reason that children prioritize benevolence over expertise when learning new information.


The spirit in which negative information is offered can influence whether it’s able to break through a child’s positivity bias. In one study in my lab, we presented negative feedback as improvement-focused (“needs work” rather than “very bad”). In this case, children were more willing to accept negative evaluations and understood that the feedback was intended to be helpful. Youngsters are likely to benefit most from constructive feedback when they understand it’s meant to help them and also when parents and teachers emphasize the process of learning rather than achievement.


Positive bias is tempered over time

Should caregivers worry about the positivity bias? Overall, probably not.


One advantage is that it opens children up to try new things fearlessly and may contribute to learning. Children who approach others positively are more likely to transition successfully through school and have greater social success.


But in an era where people talk about “baby geniuses,” parents and educators need to be aware that children are not as sophisticated as they might appear, at least when it comes to evaluative judgments. It’s also important not to assume that older children necessarily have a better handle than younger children on making such judgments. Talking to kids about their beliefs may help them to think about what evidence supports them and to reflect on available information.


As for teaching children to accept negative feedback about themselves, a moderate approach is probably best. If children are reared in a loving environment where they’re taught over time to accept that they aren’t always the best, or that they sometimes need to do better, they may be better equipped to handle the inevitable hard knocks of life. We all become jaded adults soon enough. 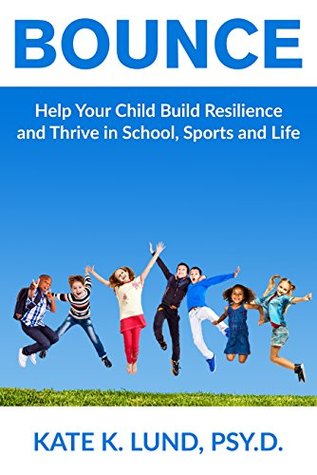 Help Your Child Build Resilience and Thrive in School, Sports and Life is for parents, educators, community leaders and anyone who has an active interest in helping children to become resilient and realize their potential. The book presents the author's vision of the seven pillars of the resilient child during the elementary school years, along with specific strategies for bolstering the resilience of your own child or the children you work with.

The Pillars of the Resilient child presented in this book include: Tolerating frustration and managing emotions; Navigating friendships and social pressures; sustaining focus on a single task and a larger goal; developing courage; Building motivation; Building confidence; and Creating optimism.

Bounce: Help Your Child Build Resilience and Thrive In School, Sports and Life