ALL-ABOUT-PSYCHOLOGY.COM
A Comprehensive Guide To The Wonderful World of Psychology 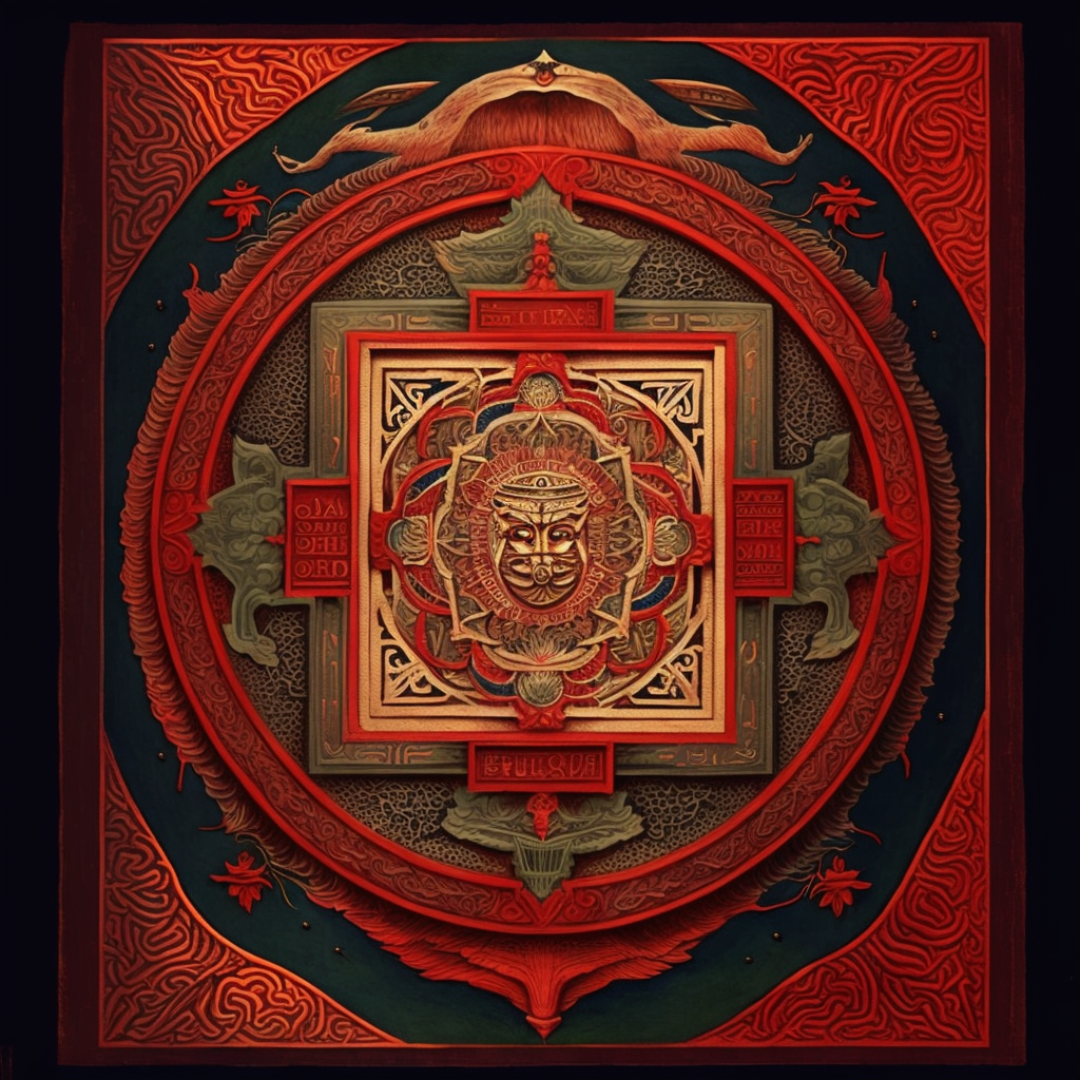 Swiss psychiatrist Carl Jung created the psychological theory of archetypes and the collective unconscious. He advocated the scientific exploration of dreams, mythology, religion and art to understand the mind.

Yet, unknown to millions of the people who have followed Jung's work over the decades, Jung developed most of those ideas during a period of intense crisis and creativity between 1913 and 1918. He chronicled that voyage of self-discovery through words and images in what he called "The Red Book."

Jung and heirs feared book would be misunderstood

Carl Jung himself put the exquisitely tooled leather-bound book away in a cupboard in 1930, twelve years after the wild inner adventures it recounts were over. His heirs moved it to a bank vault in 1984, and refused to let anyone see it. Perhaps they, like Jung, were concerned that its non-rational elements might be misconstrued as madness, and damage his scientific reputation.

However, when the family learned that certain parts of the book were already available, they allowed Sonu Shamdasani, a professor of Jung History at University College, London, to edit the volume. It took Shamdasani 13 years to complete the job.

Jung began work on the book in 1913, in response to a personal crisis," says Shamdasani. "He had established a reputation as one of the leading lights of European psychiatry, and was the head of the avant-garde psychoanalytic movement of the time but he felt he had lost his soul."

Jung felt he could reconnect with his soul only by shifting his focus from the outside world to the inner world. He hoped to enter into a conversation with his soul, or what he termed, "the spirit of the depths."

"He knew he couldn't have a conversation with his soul if all these worldly emotions and prejudices, his 'vanities' are blocking him from his soul," says Beverly Zabriskie, president of the Jungian Psychoanalytic Association. "He had to let them have their voice, and that's what the Red Book essentially is," she says.

To give his emotions voice, Jung would retreat to his study and allow his mind to wander far and deep in both fantasies and waking dreams unrestrained by convention, reason or conscious control. It was a technique he called "active imagination." In this trance-like state he met many of the fantastical figures that he wrote about in formal Gothic calligraphy in the Red Book. Some were human, others divine or mythical. Many were hellish. He depicted them all in dazzling colors in a skilled painterly hand.

"So that's why in the Red Book you see all the weird little caterpillars, and terrible monster-like figures that then Jung could look at and reflect on as indicators of the monstrousness within himself," Zabriskie notes.

She adds that Jung hoped to become regain meaning in his life, and become whole. "If I accept the lowest in me," he wrote, "I lower a seed into the ground of Hell. The seed is invisibly small, but the tree of my life grows from it."

"Heroic" journeys and the "collective unconscious"

Jung asserted that "the hero's journey" is just one of many constant motifs or "archetypes" expressed in various ways in the religious stories, myths, fairy tales and the arts of all cultures. Jung called this repository of universal images, "the collective unconscious." He claimed that all his subsequent psychological theories derived from the experiences recounted in the Red Book. In that sense, says Shamdasani, it is far more than merely one man's intimate diary.

"If that's all it was, it wouldn't be terribly interesting. But what is interesting is how he creates a psychology that has formed a vehicle that many people have found tremendously powerful as an aid in re-finding meaning in their lives," she says.

Shamdasani finds that Jung bravely confronted the questions we all must ask. Those questions include: What is the nature of evil? How should one live? What is the good? What is the self? What is the soul? What are our ideals? "This book depicts Jung's attempt to grapple with these questions," says Shamdasani, adding that, "these are questions that still concern us today."

The publication of Jung's Red Book has given others seeking answers to those questions a new resource in their quest. It's availabile through a facsimile edition published by W.W. Norton and Company Inc. and on display at New York's Rubin Museum of Art. The Red Book may expand the influence and reach of Jung's deep, if controversial ideas.

Jung, who died in 1961, never took sides in the controversy over his theories. He often said, "Thank God, I am Jung, and not a Jungian!"

(Written By Adam Phillips For The Voice of America)

Know someone who would love to read about
Carl Jung's Red Book? Share this page with them.


Go From Jung Red Book Back To The Home Page